The ICMS is an association of scientific and educational professionals and other interested persons concerned with the improvement or performance and safety in motor sport. Our members are interested in all forms of motorsport including powerboat racing, off-road racing, motorcycle racing, and any other competition using motor power and drivers.

Our purpose is to inform the international motorsport community, difference scientific and medical disciplines, automobile manufacturers, and the general public of the latest innovations and advancements in scientific research on human performance and safety in motorsport.

The ICMS was formed to promote research and discussion related to motorsport safety and performance and to share that information with the motorsport participant, race team management, and organizing bodies and federations in order to improve the human element of the sport.

Individuals whose professional activities and/or interests are associated with motorsport can join any of our three categories of membership: Medicine, Science & Education, and Associate Members. For more information on the categories and how to join the ICMS, please download our Membership Form here.

Where to find us

The ICMS hosts conferences, seminars and professional demonstrations each December during Race Industry Week in conjunction with the Performance Racing Industry (PRI) Trade Show in Indianapolis. You can find a list of all of our symposiums here or read through the history of our Annual General Meetings here. 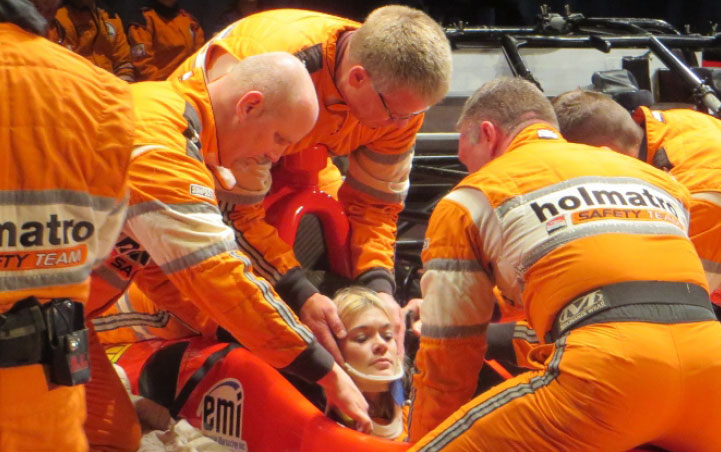 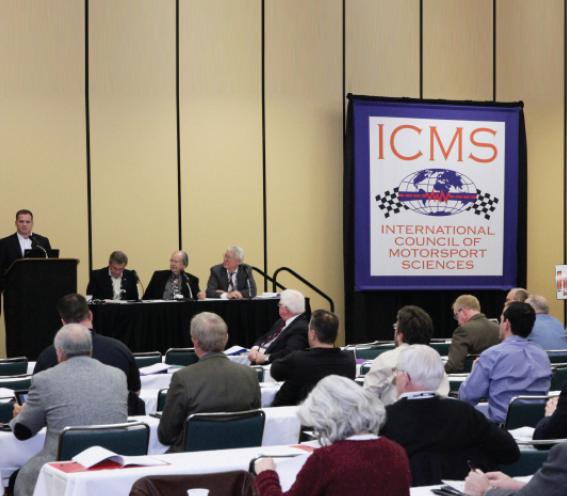 In May of 1988, a group of medical, scientific, and educational professionals met in an auditorium at Methodist Hospital in Indianapolis and conducted the first World Congress on Motor Sports Medicine. From that meeting, the constitutional guidelines were developed for the World Council of Motorsport Sciences, which became the International Council of Motorsport Sciences in 1990 at the request of the FIA (Federation Internationale de l’Automobile).

The International Council of Motorsport Sciences (ICMS) is incorporated in the State of Indiana as a 501(c) not-for-profit corporation.

The initial ICMS meeting and the First Annual General Meeting of The International Council of Motorsport Sciences were held in Indianapolis. The third AGM/Congress was the first ICMS “international” meeting and was held at McGill University in Montreal, Quebec, Canada. An Annual Congress has been held each year since 1988 with numerous meetings being hosted internationally in conjunction with the FIA Institute for Motor Sport Safety annual meeting.

To see details and a year-by-year recap on the Annual Congress, click here.

How much is the registration fee for the ICMS Annual Congress?

What does it cost to be a member of the ICMS?

There are three (3) categories of membership in the ICMS. The level of your membership depends on your occupation or field(s) of interest. Associate Membership: $100.00 per year. Science & Education Membership: $200.00 per year. Medecine (Doctor or Professor/Equivalent) Members: $300 per year. Discount: New members are eligible to receive the New Member $50.00 Discount. If you are a returning member and renew your membership between January 1 - March 31, you are also eligible to receive a $50.00 discount.

Can I pay my Annual Congress registration fee when I get to the meeting?

Yes, but we highly recommend early registration and payment to avoid any delays on your arrival. When you pre-pay, your Annual Congress Packet will be waiting for you at the ICMS Registration Table (located in the Host Hotel on Tuesday afternoon and then the Convention Center Meeting Room thereafter).

Where can I stay in the Indianapolis area during the Annual Congress?

You may elect to stay at any of the many hotels in the Indianapolis area. However, we recommend the Performance Racing Industry Trade Show (PRI) Official Host Hotels as the rates are contractual and they are conveniently located close to the Convention Center. For more information and to go to the PRI Website to select your hotel: Click here

Is there transportation from the airport to my hotel or the Conference Center?

There are multiple choices and rates for ground transportation between facilities in the Indianapolis area. We recommend you go to the PRI website under Trade Show, Hotel/Travel, and drop down to Ground Transportation to arrange this service. If you are driving to the Convention Center, please click on the PRI Logo, go to Hotel/Travel, and drop down to Parking In Indy for more detailed information. Click here for more information.

What is there to do before/after the Annual Congress or for my family members?

The Indianapolis area is one of the major motor sports centers in the world but there are many options for other entertainment opportunities as well. For more information, head to Go Visit Indy to view all that awaits you in this wonderful Midwestern City. 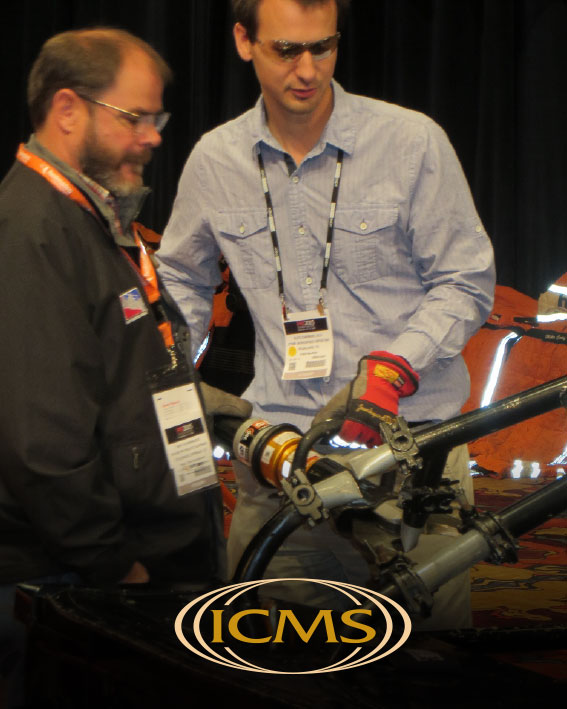 I believe strongly in the medical and safety element in racing and I am very thankful to the doctors and nurses who have helped me over the years. I owe a great deal to them all over the world and most of them belong to the International Council of Motorsport Sciences. 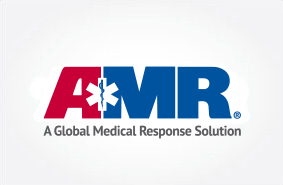 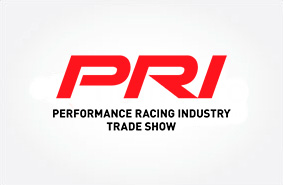 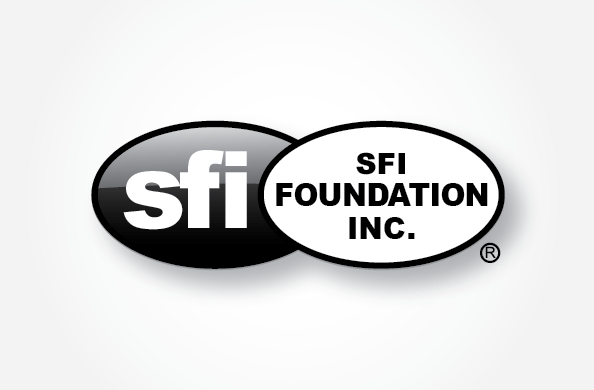 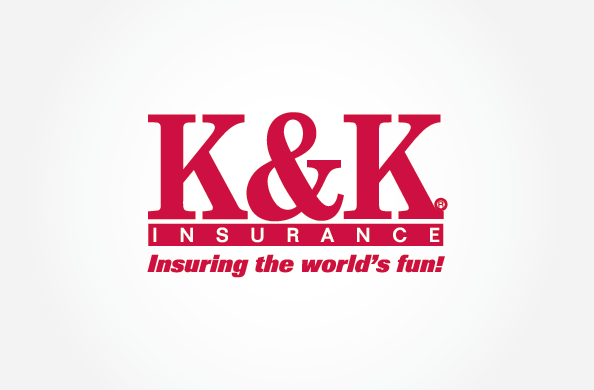 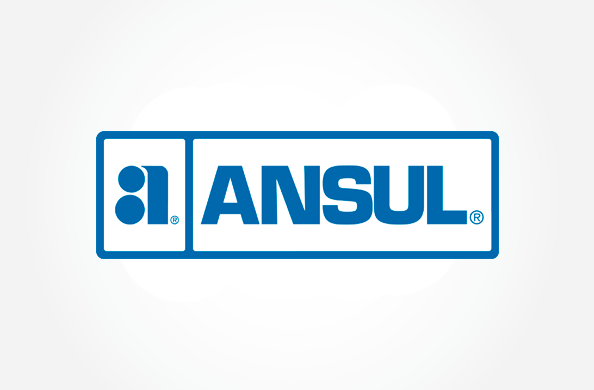 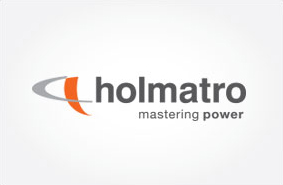 Check payments are no longer accepted after November 30.