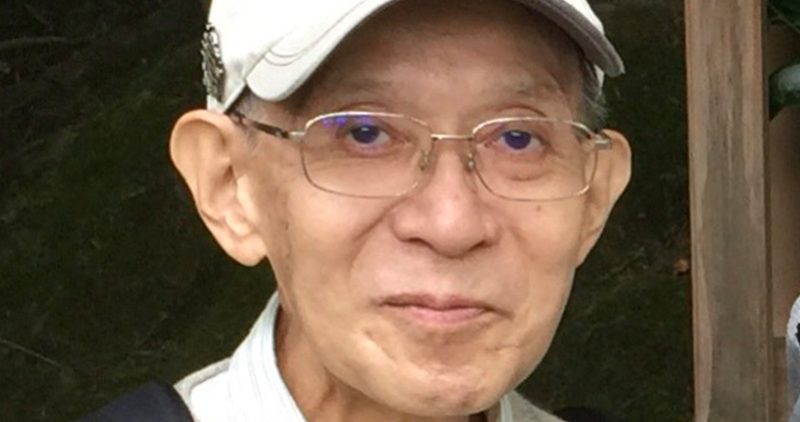 On Friday February 9, 2018 our dear friend and colleague Mineo Kawasaki passed away after a long and valiantly fought battle with metastatic gastric cancer. Dr. Kawasaki was well known in the racing community as a tireless advocate for injury prevention and safety promotion in the motorsports industry. As Medical Director of Twin Ring Motegi Race Track he provided exceptional oversight of medical care for CART, INDYCAR, MotoGP and many other racing organizations. Dr. Kawasaki joined the ICMS in 1998 and attended every Annual Congress until this past session, as he was too ill to travel. After identifying an opportunity to improve services, Dr. Kawasaki worked to advance the air medical industry in Japan. He was active in the Association for Air Medical Services, presenting at their annual conference in 2017.

In addition to practicing neurosurgery and running his hospital, Dr. Kawasaki worked closely with the law enforcement community in his prefecture and was coroner for his prefecture. In May of 2017 he received the highest civilian medal of honor from the Emperor of Japan.

We will all remember Kawasaki Sensei as a gentle, humble man who constantly endeavored to improve his medical skills and his knowledge of medicine in general and motorsports medicine in particular. The ultimate race fan when not actively working, he had not missed an Indy 500 since 2002.

Dr. Kawasaki will be missed by his friends and colleagues all over the world. The racing community has lost a mentor and dear friend. Although Dr. Kawasaki was small in stature, he was a giant among men.

Our condolences to his wife Kyoko, his daughter Yuri and her husband Sugimoto, his son Yugi and his grandson Masato. 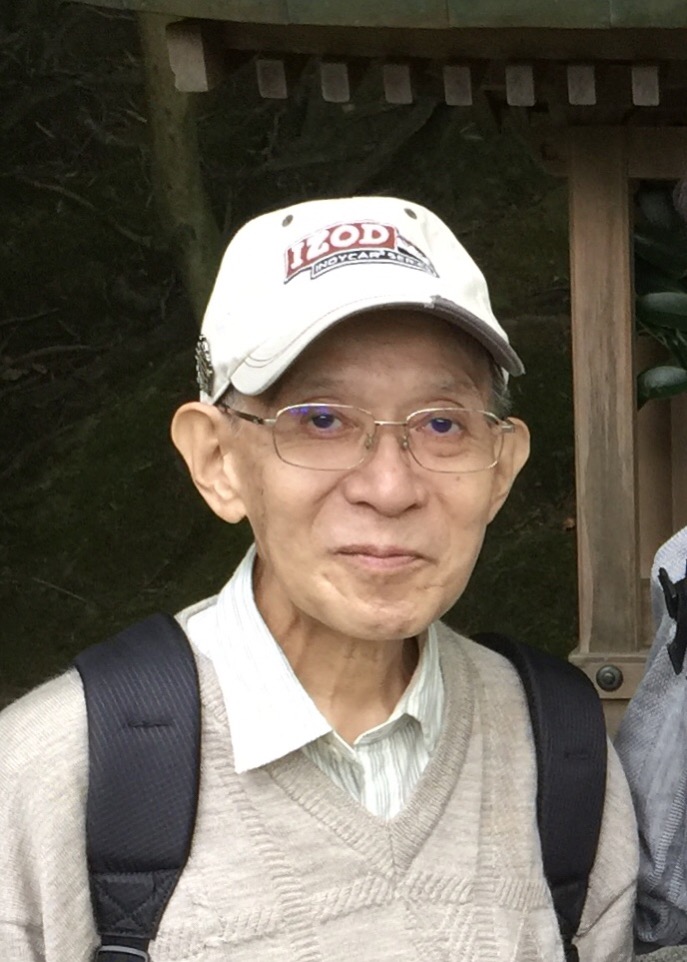