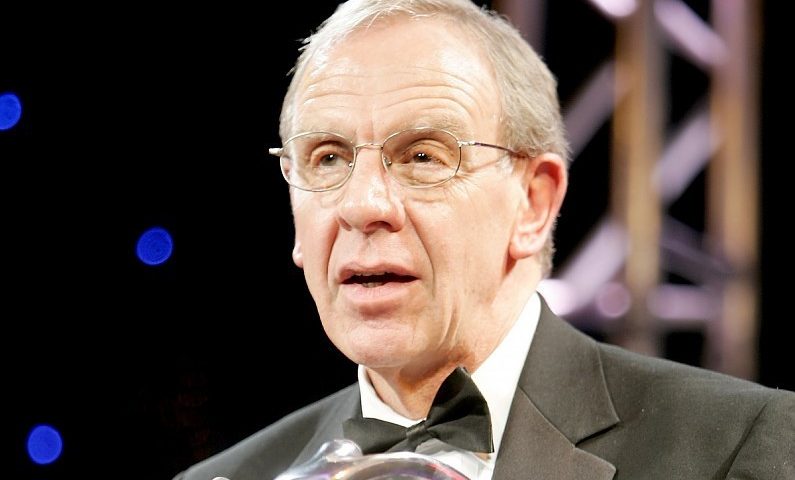 EAST LANSING, Michigan, Tuesday, February 5, 2019 – Inventor (with driver Jim Downing) of the HANS, one of the most significant safety devices ever created for Motor Sport.

Dr. Robert Hubbard – (1944 – 2019), esteemed Professor of Biomechanical Engineering retired at the Michigan State University , and inventor of the HANS passed away this past week.  He was a mentor, friend and colleague that I was fortunate to have known.

Trying to Eulogize Dr. Hubbard is either a task that I am incapable of doing or one which is quite simply put, the lives that his invention, HANS, saved are innumerable. The debt that those whose lives were saved by him can never be repaid only remembered.

I am one of the fortunate who will always remember him and to him I owe a debt of gratitude.

I first met Bob when he made an appointment and came to see me in my office, not as a patient but as an inventor and a motorsports pioneer in driver safety, although I didn’t know it at the time. He wanted to teach me about his invention the HANS (Head and Neck Support). He enthusiastically and patiently walked me through the biomechanics of the device and how it would lessen the risk of a basilar skull fracture in a frontal racing crash.  That was in 1983 or early 1984. I was intrigued enough to ask if we could try it on a driver. It happened that Michael Andretti was testing the Kraco IndyCar at Indianapolis Raceway Park that day. Bob and I took HANS to the track and attempted to have Michael get into the race car with it on. The device was a large bulky horse collar and was wider than the cockpit opening. I thanked Dr. Hubbard politely saying that I thought that it was a great idea but….

I had kept in touch with him and followed the device and its development as it was downsized. I operated on a number of drivers necks who wanted to get back into the race car often before their “stiches” were out. To facilitate this I used the HANS as a post-operative “dynamic“ protective orthosis mandating that when the driver returned to racing he / she had to wear the HANS in order for me to clear them to return to racing. During that time HANS was “prescribed” as a post- operative orthosis.

From the time Bob walked through my office door, his affable personality and enthusiasm for motorsport safety and his scholarly professorial tolerance for those of us less brilliant than himself drew me to him. Fast forward 15 years from that initial encounter. I was sitting on the front bumper of Safety 2 at the top of the “corkscrew” at the Laguna Seca raceway covering the CART racing series. I was taking notes to share with my wife Rhonda who was racing in the Barber Dodge Pro Series, when Gonzolo Rodriquez went off track and vaulted the catch fence going “out of the park”. He died from a basilar skull fracture. That was 9/11/99.

The following week I called Bob, asked him if he remembered me, which he said he did, and inquired if I could get a HANS for Rhonda that would fit in her Barber Dodge car. That is when I became acquainted with Jim Downing. Bob was a by the book professor and to this day every HANS that I have, I paid full price for. Bob in his patient teacher mode said it had to be that way so that I could carry out unbiased scientific investigation of the HANS performance. The result being that we published several papers establishing the efficacy of the HANS.

During the time that the Barber Dodge Pro Series ran under the CART sanction I functioned as the de facto Medical Director for the series and as such with Bob’s help provided any driver in the series who wanted one,  a “loaner” HANS. I made sure they all wanted one. The use of the HANS was mandated for the Barber Dodge Pro Series by me during the 2000 season in advance of CART doing so. Bob and Jim made that possible through their generosity at a time when that was a financially big deal. It worked out for all of us since eventually all the drivers bought their own.

Now for the part where I incur the personal debt to Bob: in the Barber Dodge race in Detroit in 2002 Rhonda got pushed wide to the outside of turn 1 and clipped a tire stack that had been displaced in a previous incident and not replaced. This caused her car to rotate up on the right side and nearly inverting. When all was said and done she reported that she had just bumped the tires and that it never bother anything least of all her neck. She was wearing her HANS. Thanks Bob….I think. J

Dr. Hubbard’s dedication to the prevention of basilar skull fractures was patient, persistent and indefatigable.  He was always there to help out, with the exception of checking my math for one of the papers we wrote together. He told me that a full professor didn’t check his student’s math, he had teaching assistants to do that. (I think that he was joking and it was his way of telling me that he trusted my math, without telling me that he did, always trying to help out this time by keeping my ego in check.)

I will miss Bob as will we all. Motorsports has lost one of its greatest driver safety advocates and spokesperson for motorsports safety in general. I have lost a trusted colleague and above all a good friend.

Bob thank you from all of us…RIP 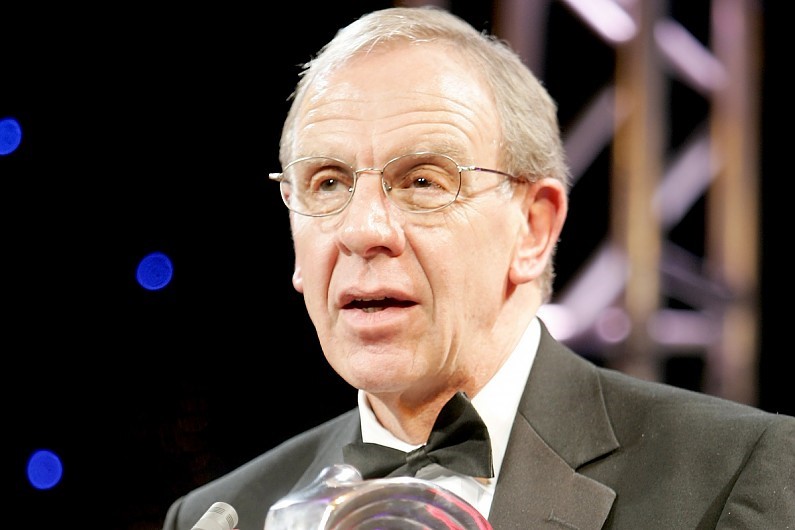 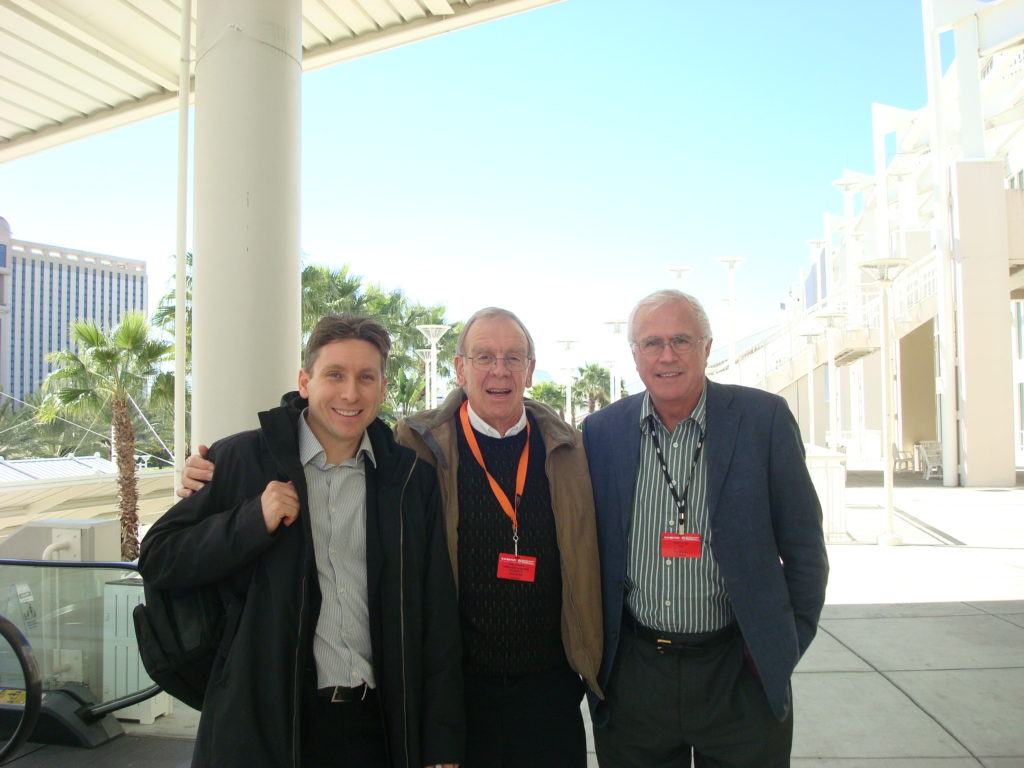